Two Ways You Could Risk Losing Your Social Security

Social Security benefits are integral for many older adults. In fact, 44% of baby boomers expect Social Security to be their primary source of income in retirement, according to a 2021 survey from the Nationwide Retirement Institute.

While Social Security wasn't designed to be a sole source of income, it can make for a more comfortable retirement. It's critical, though, to make the most of your benefits.

There are many factors that affect how much you receive each month, and these two factors could result in collecting less from Social Security than you expect.

Even in retirement, your Social Security benefits may be subject to both state and federal income taxes.

Your state taxes will depend on where you live, and the good news is that only 12 states tax Social Security: Colorado, Connecticut, Kansas, Minnesota, Missouri, Montana, Nebraska, New Mexico, Rhode Island, Utah, Vermont, and West Virginia. If you live in one of the other 38 states, you don't need to worry about state taxes on your benefits.

Even if you live in a tax-friendly state, though, you could still owe federal taxes on your benefits. Your federal taxes will depend on a figure called your "combined income." This is half of your annual benefit amount plus your adjusted gross income and any nontaxable interest.

You may not be able to change whether or not you owe taxes on your Social Security, but you can prepare for this expense. When you're aware of the taxes you might owe in retirement, it will be easier to budget for them so you're not caught off guard.

2. Not filing at the right age

You can also delay benefits and receive larger checks. By waiting until age 70 to file, for example, you'll collect your full benefit amount based on your work record along with up to 32% extra each month.

In theory, you should collect the same amount over a lifetime, no matter when you claim. You'll either receive smaller checks but more of them or fewer, larger payments. However, in some cases, you could come out ahead by claiming at a particular age.

For example, if you end up living a much longer-than-average lifespan, you could collect more over a lifetime if you delay benefits. Conversely, if you live a shorter lifespan, claiming early could be in your best interest.

For most people, the break-even point (or the age at which you'll receive more in total by delaying benefits) is somewhere in the late 70s or early 80s. If you live past that age, delaying Social Security could be a smart financial move. But if you have reason to believe you won't live that long, you may be better off claiming early.

Everyone's situation is different, so the best strategy for one person may not be right for you. But the more you understand how your benefits are calculated, the easier it will be to make the most of them.

If you're like most Americans, you're a few years (or more) behind on your retirement savings. But a handful of little-known "Social Security secrets" could help ensure a boost in your retirement income. For example: one easy trick could pay you as much as $18,984 more... each year! Once you learn how to maximize your Social Security benefits, we think you could retire confidently with the peace of mind we're all after.

Believe In Yourself Even When No One Else Does 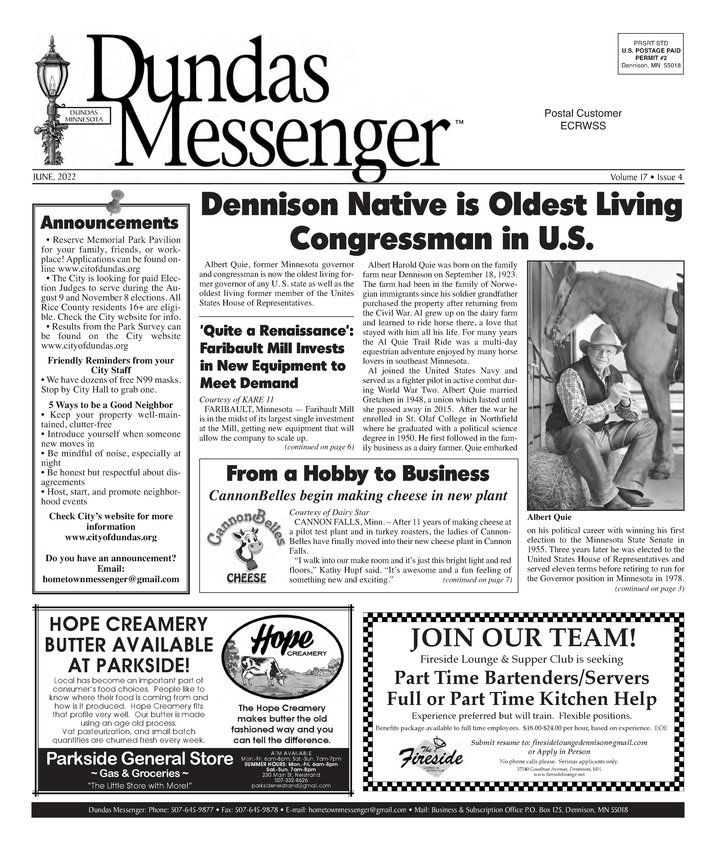 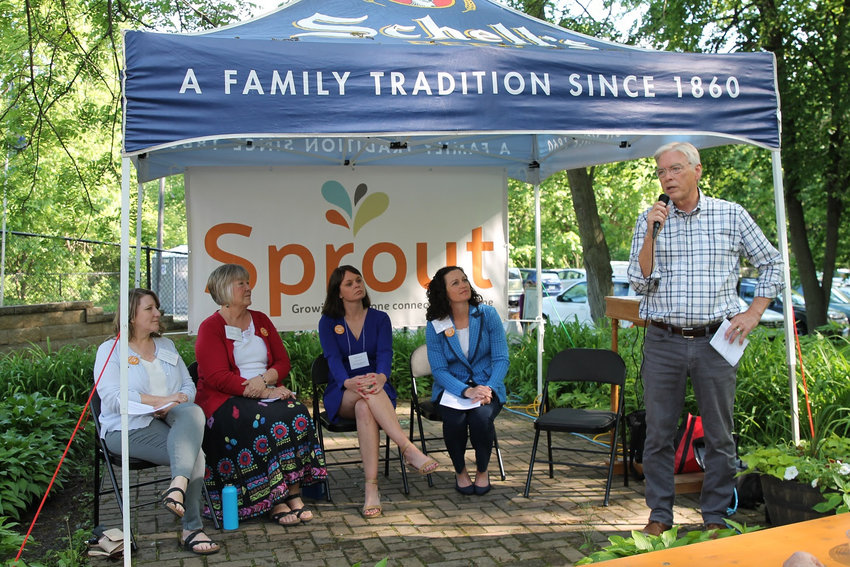 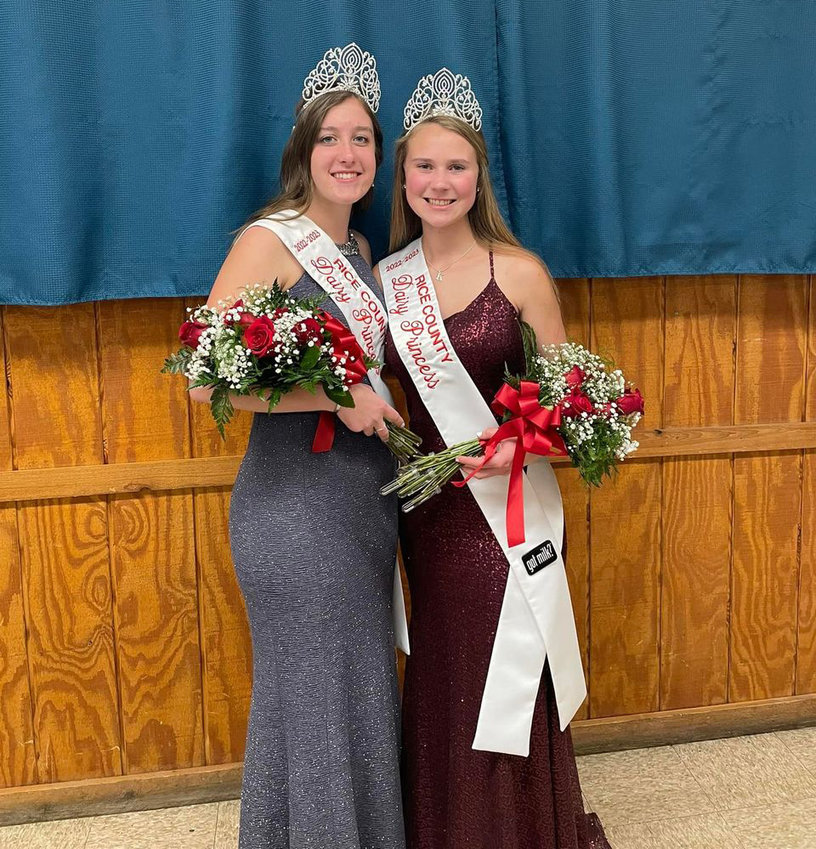