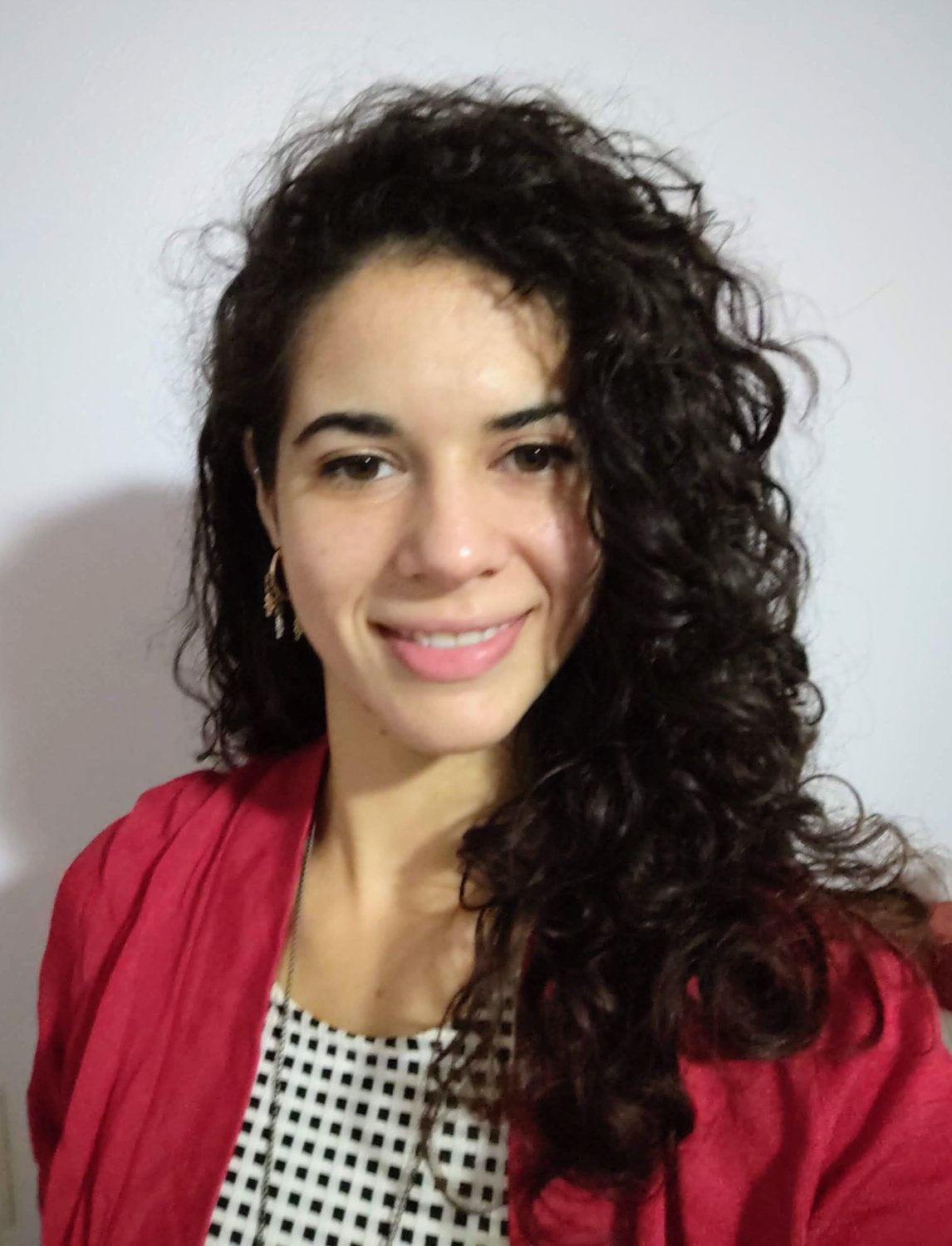 I have said it before and I will say it again. Minnesotans live our lives on the lake. We swim in it, we look at it, we fish in it, and we boat on it.

Recently I went home from the Twin Cities, back home to the Zumbro River Valley to the Zumbro Lake. During my visit home I not only spent time looking at the lake but I also went boating on the lake.

As a Minnesotan I have been boating many, many times, but this time was different because this time my grandpa taught me how to run the boat’s outboard.

Now anyone of you who has ever run an outboard knows that you have to steer right to go left, left to go right and push against the torque to keep the boat straight.

It took me a little while, and a break in the middle, to get a handle on everything. I also went fairly slowly so that I would not lose control of the boat and was fairly nervous the entire time.

Learning to do this was great and also overwhelming at times mostly because I was terrified of docks, people and other boats that were also in the water. So, I would say that I did probably like 75% of the boat running and Grandpa did the rest.

Still 75% is not bad for my first time, in fact I even brought the boat into the dock at the end. So, all in all I think that we can count this experience as a massive success. 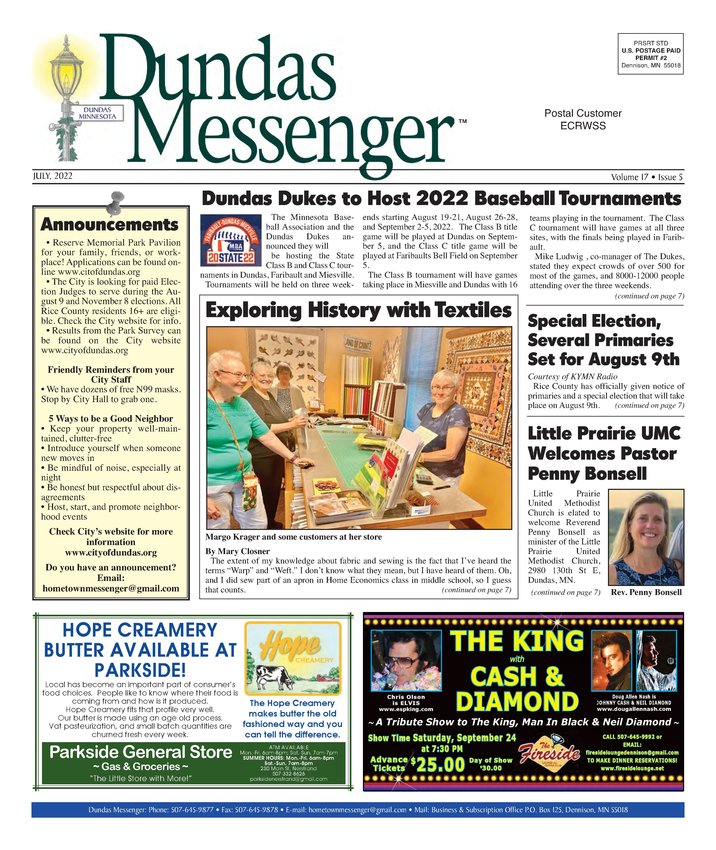 CannonBelles, an award-winning cheese company based in Cannon Falls, received a Small Enterprise Loan from SMIF in 2021. Deeann Lufkin, co-owner of CannonBelles, shared some of the history … 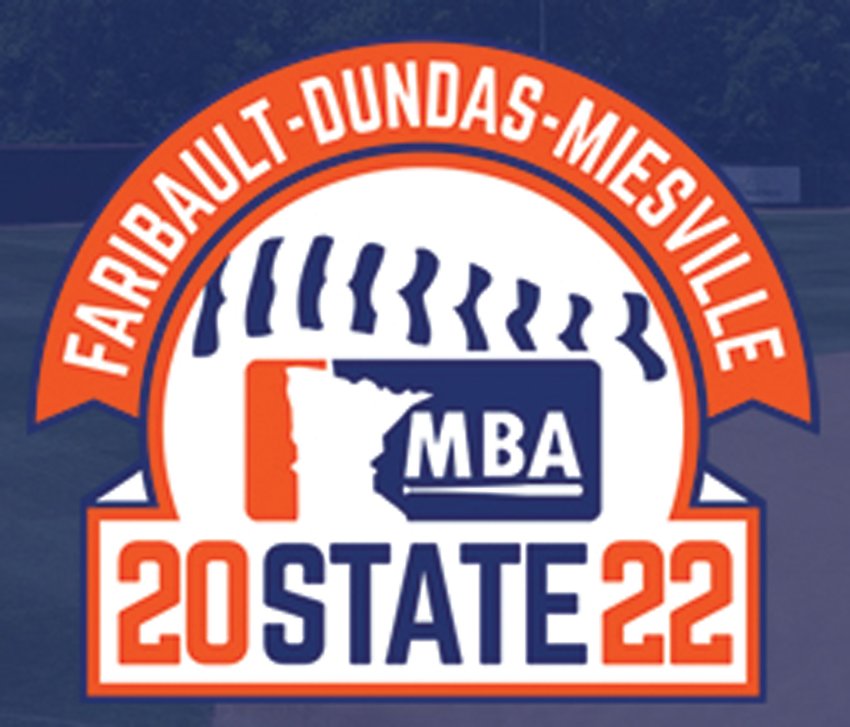 The Minnesota Baseball Association and the Dundas Dukes announced they will be hosting the State Class B and Class C tournaments in Dundas, Faribault and Miesville.  Tournaments …

Last month, Northfield Police Chief Mark Elliott spoke about the benefits of a new county program that has embedded social workers, or community-based coordinators, with the … 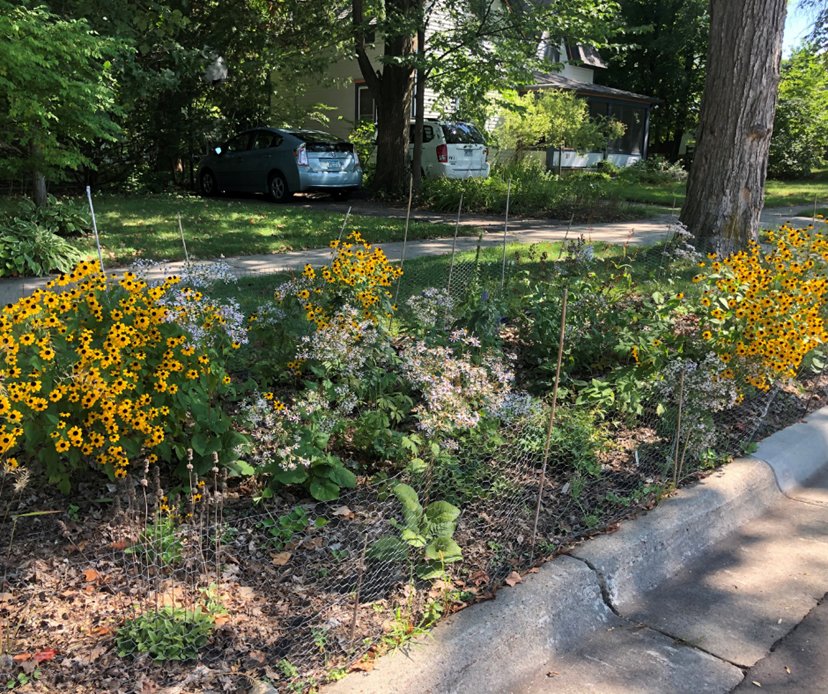 Bees are all the buzz in Rice County, thanks in part to a grant we received from the Minnesota Board of Water and Soil Resources (BWSR).  In May of 2020, the Rice Soil and Water Conservation …